Vrauu and Daim, official sponsors of the Pyrenees Cup

The 22nd edition of the Pyrenees Cup took place last weekend. This is an international grassroots football tournament held in Cerdanya, France and Andorra, in which more than 2,000 players take part every year.

The Pyrenees Cup has seen the likes of Marco Asensio, Marc Bartra, Aleix Vidal, among many others.

This year, Vrauu and Daim have been sponsors of the Pyrenees Cup

The participants of the tournament had the opportunity to refresh themselves with the Vrauu energy drink, while the little ones were able to enjoy the delicious Daim chocolate, in a weekend full of football and sport.

Vrauu, Ronaldinho’s energy drink, comes straight from Brazil and is taking the football fields by storm. Vrauu, which is already a sponsor of Real Betis Balompié, SL Benfica and Vasco da Gama, was also one of the sponsors of the Pyrenees Cup. All participants and families were able to refresh and recharge their energy during the competition with Vrauu.

Daim’s chocolate adds a sweet note to the Pyrenees Cup

Daim is one of the most popular chocolates in the Nordic countries. Its unique combination of surprisingly crunchy caramel covered with smooth chocolate has won over the palates of children and adults at the Pyrenees Cup.

Masoliver would like to thank the organisers of the Pyrenees Cup, which has undoubtedly been a great success in terms of participation. 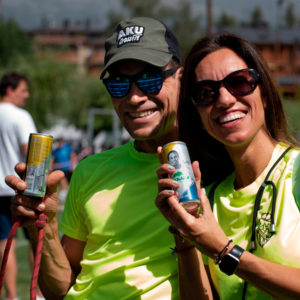 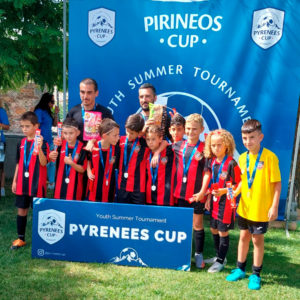 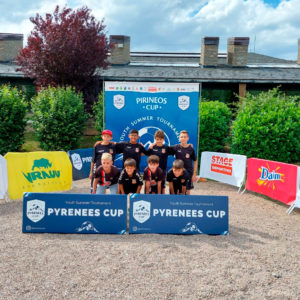 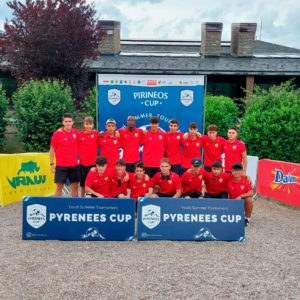 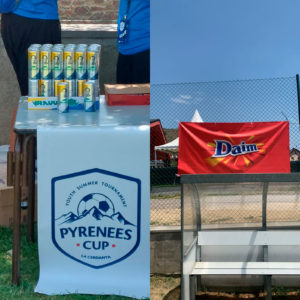