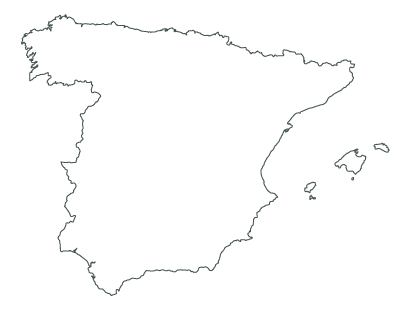 Masoliver is currently one of the leading companies in the sector for the distribution of high-quality food and beverage products throughout Spain. From 2021, the company expanded its portfolio to new areas within the healthcare sector, thus strengthening its position as a consumer goods distributor.

With a broad portfolio of domestic and international brands to be found in both the retail/off-trade and foodservice/on-trade channels, Masoliver has firmly established itself as a dynamic and highly approachable company that is ready to meet the challenges of the future.

More than 40 years providing our knowledge of the market

Founded in 1979 by Ramón Masoliver, the company began its activity by representing several domestic food and beverage product brands in the region.

During the 1980s, as the portfolio of top national brands grew, Ramón and his wife Coral built the first office and warehouse with their own hands.

In 1991 he acquired a portfolio of international brands, expanding the company’s distribution throughout the country.

In the mid-1990s, displaying innate concern, Ramón decided to expand to other markets, acquiring an international reach and becoming one of the leading import companies in the Spanish distribution sector.

In recent years, as a result of the new leadership of Sandra Masoliver, the second generation, the company has adapted to the market and enhanced its position within the sector, expanding towards new horizons in the food, beverages and healthcare sectors.

Our head offices are located in Begudà in the province of Girona, near the privileged setting of the Garrotxa Volcanic Zone Natural Park. We also have Brands & Marketing offices in the centre of Barcelona.

We work together with a logistics partner equipped with the very best technological systems and a fleet of commercial vehicles. We require an average 48-hour delivery time for our goods, guaranteeing excellent customer service and assistance.

We distribute throughout the Iberian mainland and the islands (Balearic Islands, Canaries, Azores and Madeira), in addition to Ceuta and Melilla.

To add value to the market, inspiring moments of consumption with the finest brands.

To become the best partner in developing brands and transporting them to consumers’ hearts and to be socially responsible towards our environment, seeking to inspire others to be so too.

Our best asset: Our human team, which drives us forward with its enthusiasm and commitment.

Our lifeblood: Each day we construct the way forward with our customers in order to transport our brands to consumers’ hearts.

Our responsibility towards the environment:
We promote policies that help to improve it, working with each and every one of the actors comprising it.

The pillars of our marketing strategy: Closeness, quality and efficiency. 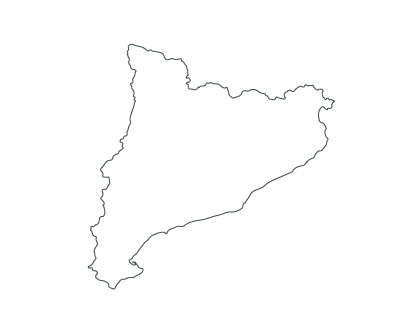 Knowledge of the territory

Based on the company’s strength and its knowledge of its area and sector, Masoliver Regional was set up in the 1990s with the aim of consolidating a business model stemming from its synergies with Masoliver’s initial activity, the distribution of a portfolio of prestigious domestic brands throughout Catalonia.

Masoliver Regional shares its structure with Masoliver to serve the whole of Catalonia. We thus achieve an average 24-hour delivery time for our goods, guaranteeing excellent customer service and assistance. 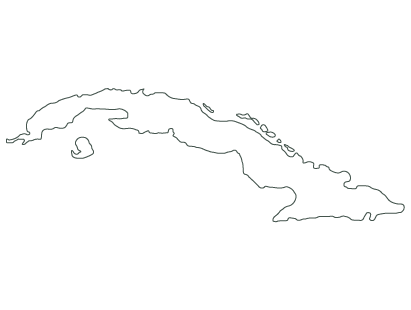 In 2000, with the aim of establishing a new branch outside the country, Masoliver opened offices in Cuba, where the company had been operating since the 1990s.

The main objective was to import Cuban products and export a broad portfolio of internationally renowned brands to the island via both channels, particularly the foodservice/on-trade route.

Our Masoliver Cuba offices are located in the centre of Havana, the business core where all the imports are managed.

We are endorsed by almost 20 years’ experience, enabling us to guarantee proper market management so as to provide the very best service and assistance for our customers. 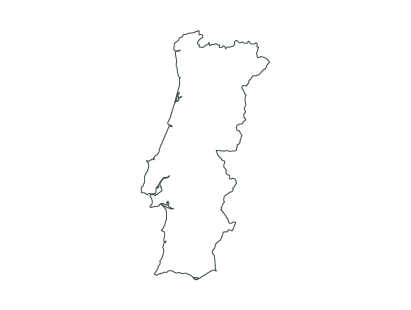 Masoliver Portugal has become one of the country’s leading companies in the sector for the distribution of high-quality food and beverage products as a result of its ongoing adaptation to the demands of the market in order to meet the requirements of very active consumers. In addition, from 2021, it also extended its distribution portfolio to the healthcare sector.

In 2002 we created a Masoliver branch in Portugal to satisfy the needs and demands of our customers, who sought the same service and ranges of products as those provided in Spain.

We currently distribute most of Masoliver’s portfolio of brands in the retail/off-trade and foodservice/on-trade channels, and specialised healthcare channels throughout Portugal.

Masoliver Portugal has its own structure in the territory and we share certain central corporate services.

We work with the same Iberian logistics partner, guaranteeing an average 48-hour delivery time for our goods and providing excellent customer service and assistance.